All Files collected from various online social media and websites. Let us know if we accidentally share any copyrighted books or files, We will remove the file immediately. Let us know via Contact page
Home
Browser
Chromium 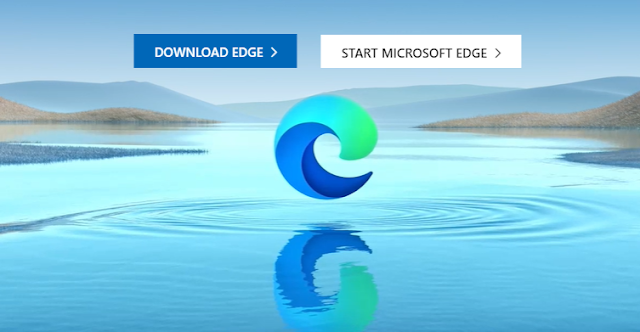 Microsoft's browser Edge is celebrating a second spring thanks to the switch to Chromium and is now the second most popular browser after Google's Chrome. The new popularity is also due to the fact that Microsoft is consistently working on Edge and improving it.

This can now be seen in the planned changes to password management. Because the Redmond group announced in a post in its tech community that the password manager will be improved (via Windows Central). So the last Edge Dev update adds the ability to select and delete multiple passwords at the same time.

Edge build 91.0.845.2 will also add other new features, so it will be possible on Macs to switch quickly between tabs using a keyboard shortcut - this functionality is already available on Windows.

In addition, some bugs have been fixed, especially various crashes have been eliminated, these occurred before, among others when closing the browser and when visiting certain pages - Microsoft does not provide any details here. Various "changed behaviours" are also listed here; these are also essentially bug fixes.